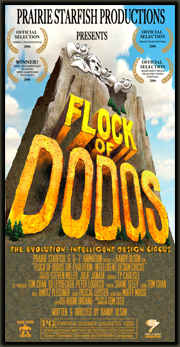 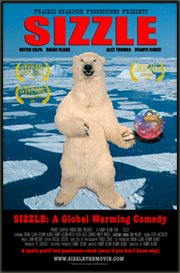 Sizzle is still playing exclusively at film festivals and events attended by Dr. Olson. It is not yet available on DVD. 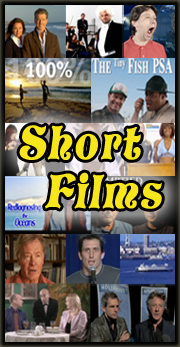